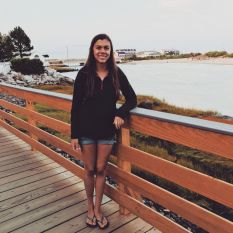 Thank you for taking the time to read my stories!