The Secret Of Mourning Avenue 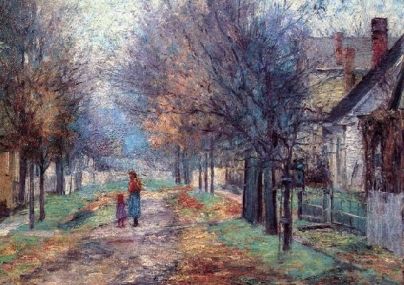 The Secret Of Mourning Avenue ?

It was all going wrong for the small, nearly abandoned and rundown town of Mourning Avenue. This town is miles from civilisation and rarely accounted for by maps or anyone for that matter. It's in the middle of nowhere, nestled deep in the countryside surrounded by over growing greenery, weeping willows and a range of mysterious wildlife. The houses are small and quaint, they're rundown with peeling paint, small windows, and are hammered by the elements of nature. Most of there small population is very destitute.

Sadly the cacophony of children's voices is a distant and vague memory for this towns residents. but why this is the dark secret of Mourning Avenue!? Marla stared at poster after poster, then her eyes slowly came to a poster of Conor, her brother. Suddenly a hot angry tear rolled slowly down her caucasion coulered skin, her deep brown eyes blurred and she ripped down the poster furiously. She ran as fast as her legs would go, at the speed of light some might say. Then she burst violently through the wide oak doors of the orphanage, her home, well ever since her parents died a few years ago. She charged straight to her room, violently she flung herself onto the bed and scrambled under the faded covers nearly breaking her falling apart bed. She quickly shut her eyes as tight as she could.

You may be confused and wondering why Marla ran so suddenly, you see, this is a town of missing children. every night, at dusk when the sun goes down a child is snatched.

Then suddenly out of the corner of her eye Marla sees a hazy shadow of a hand, snatch!
That morning Marla was gone like all the rest of the children. That is the secret of Mourning Avenue.

That was a well done spooky story, Grainne. Thank you for sharing your scary story on Storystar, and congratulations on being chosen as one of the Short Story STARS of the Week! :-)

That was a well done spooky story, Grainne. Thank you for sharing your scary story on Storystar, and congratulations on being chosen as one of the Short Story STARS of the Week! :-)