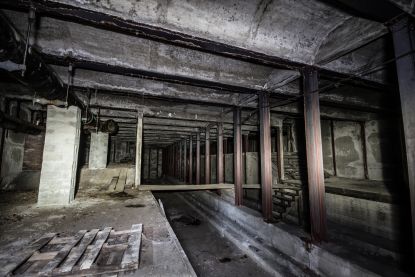 They sat around the fire. The reflections of the flames dancing af if they were alive.
The fish sizzling as the hot flames met the cold wet flesh. It was paulos shift at watch. Aedan and samuel were out on the ripped and tattered sleeping bags. The soft propane lamp was the only thing that lit up the subterranean space. The sound of the rain as it dripped slowly and deliberately onto the road above. The sound of samuel retching brought him back to his senses.
He had caught the stomach flu a fortnight ago. But It's slowly getting better. Paulo felt the silence unbearable. He leaned toward the radio and clicked it on. Some song came on he didn't recognize. Filling the room with vibrant waves of sound that reminded him of the old world.