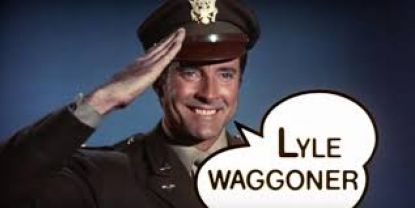 He made guest appearances as himself in 'The Golden Girls' and 'That '70s Show'.
He also came close to being Batman and millions of people hated to see him go.
He starred in 'The Carol Burnett Show' and this man had style.
He died in March of 2020 and we have to say goodbye to Lyle.