A tale about a naughty bear Mishutka 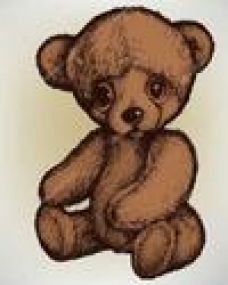