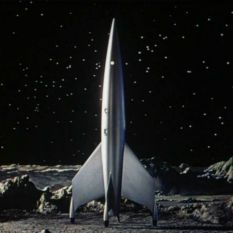 Retired professional engineer seeking a second career in writing. He enjoys both science-fiction and fantasy. Besides engineering, he has an extensive background in ancient and modern history. Using both skills allow him to dwell both in the past and the future. He gets to unite his interests in making stories.

If you like his stories, please read his new original fantasy novel 'The Forest of Allund" set in a world of Ancient Greece. The sequels 'The Laughing Gods' and 'Demigod' are also available. All can be found on Kindle and Goodreads.

You can also see further details about his books and his blog on daily life in the ancient world at his website:
https://www.wilburarron.com